Two business owners were fined RM2,500 each, in default three months’ jail by the magistrate’s court, for failing to report accidental deaths involving their workers to the Social Security Organisation (SOCSO).

Magistrate Rashidah Baharom meted out the sentence on Mazlan Abu Samah, 45, and Redzuan Othman, 36, after they pleaded guilty to the charge.

According to the charge sheet, Redzuan who was the employer of Mohamad Nashnawi Maula Rasip, failed to submit Form 34 within 48 hours from the time he was notified of the accident involving the employee, as demanded by SOCSO. 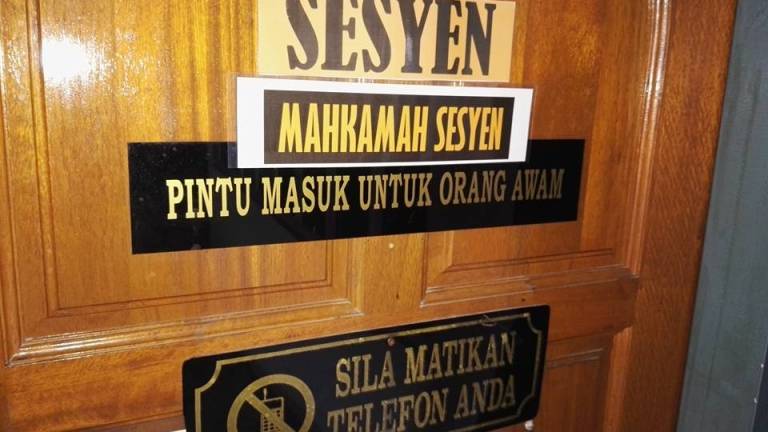 Mohamad Nashnawi died in an accident while travelling from home to work in Pasir Gudang on 26 Feb 2010, but Redzuan only submitted the accident report to SOCSO on 4 October 2018.

In another case, Mazlan, the main employer of Ahmad Mohtaram Sadiran, only submitted an accident report to SOCSO at about 10am on 2 October 2018, about a year after the accident.

According to the facts of the case, Ahmad Mohtaram died in an accident while traveling from Kuala Lumpur to Johor Baru for work-related matters, on 11 November 2017.

Both Redzuan and Mazlan were charged under Section 94 (c) of the Employees’ Social Security Act 1969 (Act 4) punishable under Section 94 of the same act, which provides a maximum of two years imprisonment, or a fine not exceeding RM10,000, or both.

Both of the employers appealed for a lighter sentence on the grounds that they were not aware of the accident report procedure and they had to support their families.

Rashidah reprimanded them, saying their delay in submitting the reports had caused the deceased person’s next-of-kin to wait for some time to claim the Socso benefits. 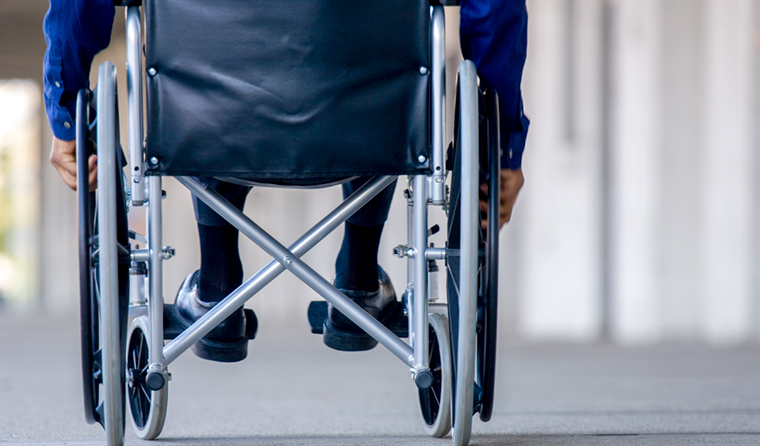 From January to October 2018, the Social Security Organisation (Socso) has paid a sum of RM93.57 million in compensation to workers who are involved in accidents while commuting between their home and workplace.

In a statement, Socso said the amount was for temporary disability benefits which involved 25,219 cases, with each of them receiving an average of RM3,710. From January to October 2017, Socso paid a total of RM94.53 million to 26,637 cases with an average of RM3,550 each.

For fatal and non-fatal accidents, Socso compensated RM169.08 million for temporary disability and RM421.86 million for permanent disability. An amount of RM240.07 million was paid for dependants’ benefit.

Socso Paid RM93.57 Million in Compensation for Commuting Accidents in 2018

Public Urged to Make Use of EIS, Socso Benefits

Having Problems Hiring? Our recruitment experts are at your service, register today at AJobThing.com to schedule your free consultation. What Employees Must Do During COVID Home Quarantine
Jan 18, 2021