A new provision in the IRA will expressively prevent an employer from discriminating against an employee on the grounds of gender, religion, race or disability in respect of the employment or the terms and conditions of employment.

The only exception to this is in situations where discrimination has happened because of the inherent requirements of a particular job.

The proposals seek to extend the jurisdiction of the Industrial Court by introducing the option for the Director General of Industrial Relations (“DGIR”) to refer cases of employment-related discrimination.

The proposed amendment to the unfair dismissal provisions of the IRA would remove the need for the DGIR to refer the representation to the Minister of Human Resources. 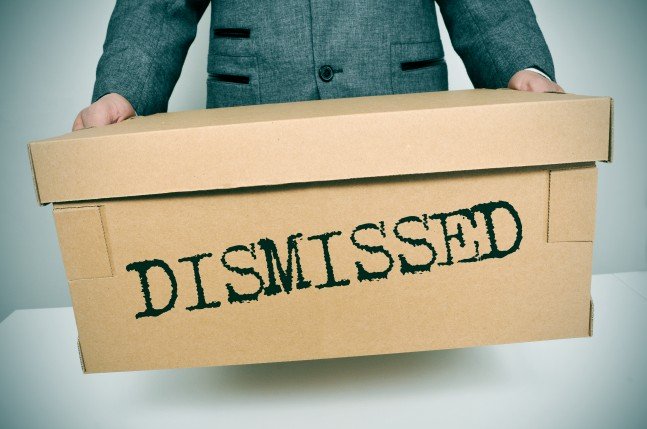 This amendment is hoped to reduce delays and result in a reduction in the number of complaints against the referral decisions of the Minister.

However, there are concerns that removing the referral to the Minister may lead to complaints which leads to procedural delays and increased costs for employers.

Under the current law, if a party is not satisfied with the Industrial Court’s decision the only choice is to challenge it by way of judicial review.

The new proposal seeks to introduce an Industrial Appeal Court to deal with appeal cases. Although the Minister has not yet released any details about the Industrial Appeal Court, it will give appellants the opportunity to have the merits of the decision reviewed, rather than the just decision-making process under judicial review.

The new amendments will include these changes that affect trade unions:

The proposed changes are currently being consulted on and have the potential to significantly affect the dispute resolution regime for employment claims in Malaysia. Keep a close eye on your employment policies, and look out for future updates.

Over 7.3 Million Workers Are Not Registered With SOCSO