The Star interviewed several fresh graduates and found that these graduates had to send in over 100 applications before they could even get an interview.

One of the fresh graduates, who works in the banking sector said the jobs offered at banks for fresh graduates are primarily sales jobs. “My starting salary is RM2,300 per month, as a sales staff in a bank, selling bancassurance products,”  said Lim Yin Yin, 25.

“The salary is not really enough to survive in the Klang Valley as rental and cost of living are high,” she added. "Most of my friends earn about RM2,000, only very few can get RM3,000. The opportunities at banks are mostly sales positions."

She also said other positions require relevant working experience, which fresh graduates don't have unless they've gone through industrial training or internship. "This is not really the job I want but I have no other choice,” said the business graduate.

“I tried applying for management trainee programmes but they are very competitive. The positions are limited too,” she said, adding that she applied for 100 jobs but only received interview opportunities from four firms.

Lim, who graduated with first-class honours from a local college, said there are opportunities for fresh graduates but the positions are mostly in sales, customer service and telemarketing.

Lim said she did receive calls after posting her curriculum vitae on job search portals, but most of the firms are looking for to fill positions in telemarketing and customer service.

Meanwhile, another fresh graduate, Kalpana Doraisamy, said she has been looking for a job for over six months. She has applied to over 100 jobs on job search portals, but only two companies reached out to her.

“I have a bachelor’s degree in human resources management. I previously applied for mostly HR-related positions as I hoped to use my knowledge learnt in college. But after some time, I started applying for administrative and teaching positions,” she said. 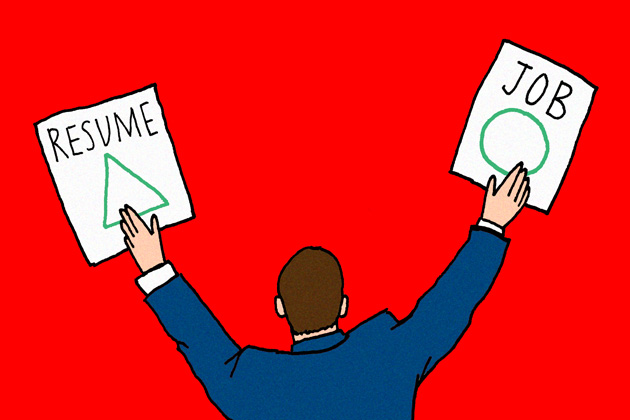 Jonathan Lee, 23, an executive at a telecommunications company, said his salary is sufficient for basic expenses such as food and transportation since he lives with his family.

“But I don’t think I can afford a car or a house anytime soon. It is not the job I wanted but it is interesting and I appreciate learning new things. I think my current role will be something temporary but I would love to remain in this company,” he said, adding that his starting salary is between RM2,000 and RM3,000.

Looking for Interns? AJobThing.com is your top choice to hire quickly and efficiently. Try it today!

The Guide to Create a Great Internship Program

Employment in Malaysia Increased in January 2019